Lin Lab: In Touch with Reality 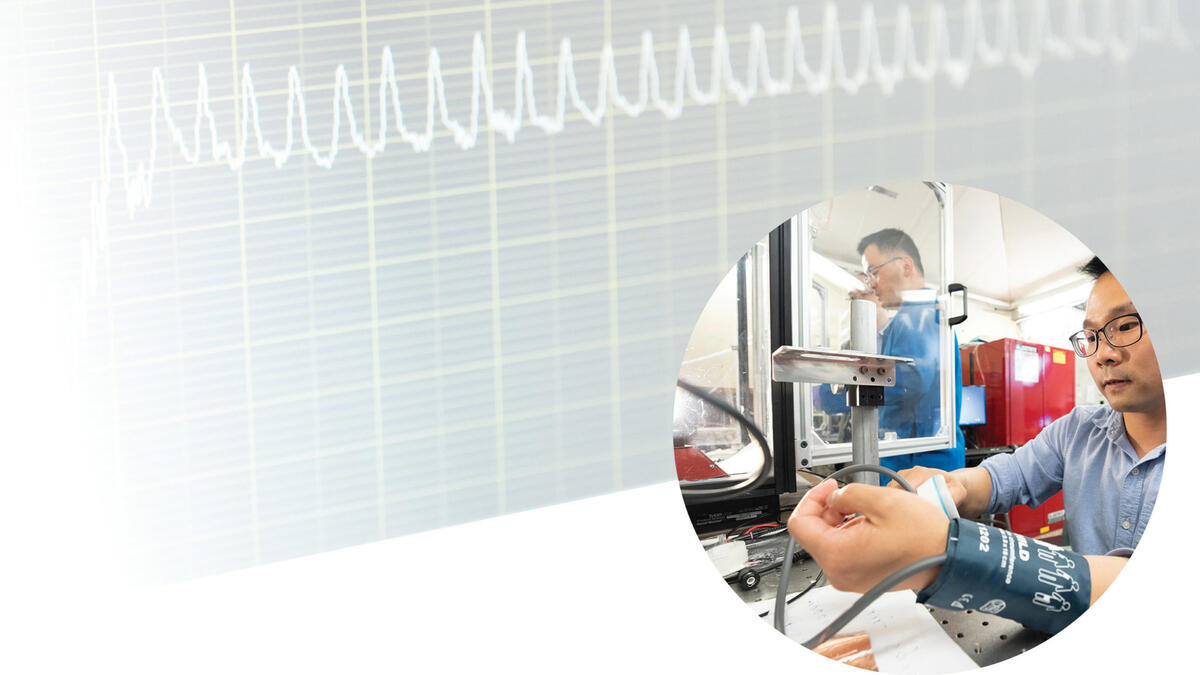 Today’s augmented and virtual reality (AR/VR) technologies simulate a vivid interactive experience by altering what users see and hear. But what if users could also feel their way through an experience?

A new flexible, wearable device developed by Berkeley researchers, led by mechanical engineering professor Liwei Lin, could make this a reality. Their piezoelectret-based device, about 150 micrometers thick, is both a sensor and an actuator. Under mechanical deformation caused by human movements, the device’s sensor can generate electrical outputs without a power supply. These electrical outputs can then help turn on the actuator via electrostatic force to generate vibrations that can be felt by human skin. Currently, the device’s actuating mode can generate up to 20 meganewtons, comparable to the vibrations of a cellphone, and sense objects as light as a dandelion seed.

“There are many applications for this technology that can sense motion and give haptic feedback,” said Lin. “One application is AR/VR. Right now, if you are playing a game and hitting a wall, you only hear a sound. With our device, the sensor can detect if you are going to hit something, and the actuator can vibrate to simulate a physical impact.” Because the vibrations can be customized, this technology could also be used to help people with visual or hearing impairments interact with the world around them.